“A fingerprint in its narrow sense is an impression left by the friction ridges of a human finger.  Fingerprints are easily deposited on suitable surfaces (such as glass or metal or polished stone) by the natural secretions of sweat from the eccrine glands that are present in epidermal ridges.  In a wider use of the term, fingerprints are the traces of an impression from the friction ridges of any part of a human hand.

“Deliberate impressions of fingerprints may be formed by ink or other substances transferred from the peaks of friction ridges on the skin to a relatively smooth surface such as a fingerprint card.  Fingerprint records normally contain impressions from the pad on the last joint of fingers and thumbs, although fingerprint cards also typically record portions of lower joint areas of the fingers.

“Human fingerprints are detailed, nearly unique, difficult to alter, and durable over the life of an individual, making them suitable as long-term markers of human identity.  They may be employed by police or other authorities to identify individuals who wish to conceal their identity, or to identify people who are incapacitated or deceased, as in the aftermath of a natural disaster.”  [See Wikipedia for more material’]

[This is a song often sung in Head Start classes I taught, bringing memoriesofatime.]

This is my Thumbkin [my thumb]. 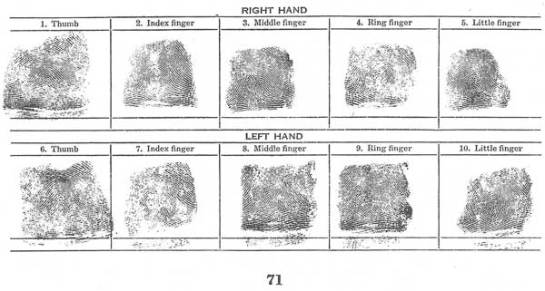 This is a fingerprint identification chart.

History of MY LEFT THUMBKIN: SMASHED in a church door when I was a youngster in Chicago (with little memories of that pain).  SMASHED in a friend’s car door while I was in college:  “Good night.  Thanks for the ride home.”  SLAM!  Car begins to pull away.  “WAIT!” as I scream in pain, pounding on the passenger’s side window, Thumbkin still in the door.  In the Emergency Room, I looked at the thumb twice the size as normal, bruised and blue and internally bleeding.  But flattened.  And the throbbing.  Throbbing.  Throbbing.  “Scalpel.”  Holes drilled into the nail.  Pain and blood.

My fingerprints are on file.  Or not…

I was first fingerprinted in the spring of 1963, for a government position: The U. S. Post Office [USPS].  Once more, in 1980, then in 2003–all for positions with public agencies.  After retirement, I applied as a free-lancer, and once more needed to have my prints updated.  “Mr. O’Neil, could you come with me, please.”  I followed down the long hall in the administrative offices, in 2010, and was led into a small room.  On a small table was a device I had never before seen.  “You’ll have to insert your left thumb into that hole with the red light.”  “Is there a problem?”  “You don’t seem to have fingerprints.  We need to do a deeper, thorough examination of your ridges, that’s all.”  After some time, I was given the proper directions and allowed to leave.  “But whatever happened to my prints?”  I had asked before leaving.  “Acid…”

My professional career began in 1963.  I had a few hobbies–coin collecting, for one– but none like doing stained glass work, from 1990-2014, until my back “gave out”–and I could no longer lift and bend like before.  I had to stop.  An essential part of working with glass and solder is the use of acid flux.

A flux (derived from Latin fluxus meaning “flow”) is a chemical cleaning agent, flowing agent, or purifying agent, for metal joining.  Flux allows solder to flow easily on the working piece rather than forming beads as it would otherwise.  Flux is usually, normally, applied with a brush, to the joints to be soldered. 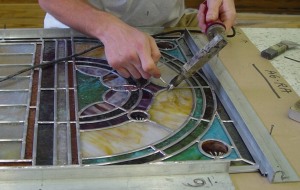 But in the turning and moving of a glass piece being worked on, if the artist does not wear gloves, flux begins to work on the skin and, of course, the finger tips.  Flux is an acid, and a poison. 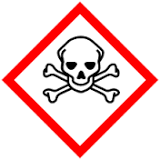 My fingertips would peel; I thought nothing of it.  No pain.  Just washed well.  I did my best to take care, and did wear gloves as often as possible, but…

And that’s the real story of my thumb and fingerprints…

In the minds of some, however, there exists another story, one of fascination, intrigue, and cover and covert operations: 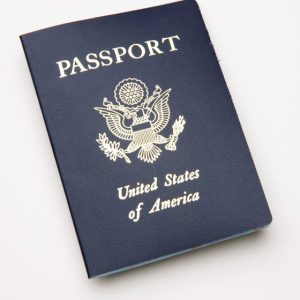 That my forty-year teaching career concealed my true identity and sheltered my true profession:  CIA Operative.  How this story may have been initiated and by whom puzzles me.

I see no resemblance to any “secret agent.”

These pictures were taken many years ago, and I never remember telling stories to my boys who might have had over-active imaginations, with their Batman and Robin, and other hero-Super-hero themes in their lives.  Why would I have told the kids about the CIA?  Did someone else tell them?  Well, that story–and the fingerprint issue–just needs to be put to rest once and for all.  And that is that.

BTW: Here’s a picture of one of my favorite authors who, along with Robert Ludlum, did write good political intrigue fiction. 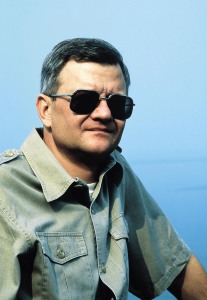 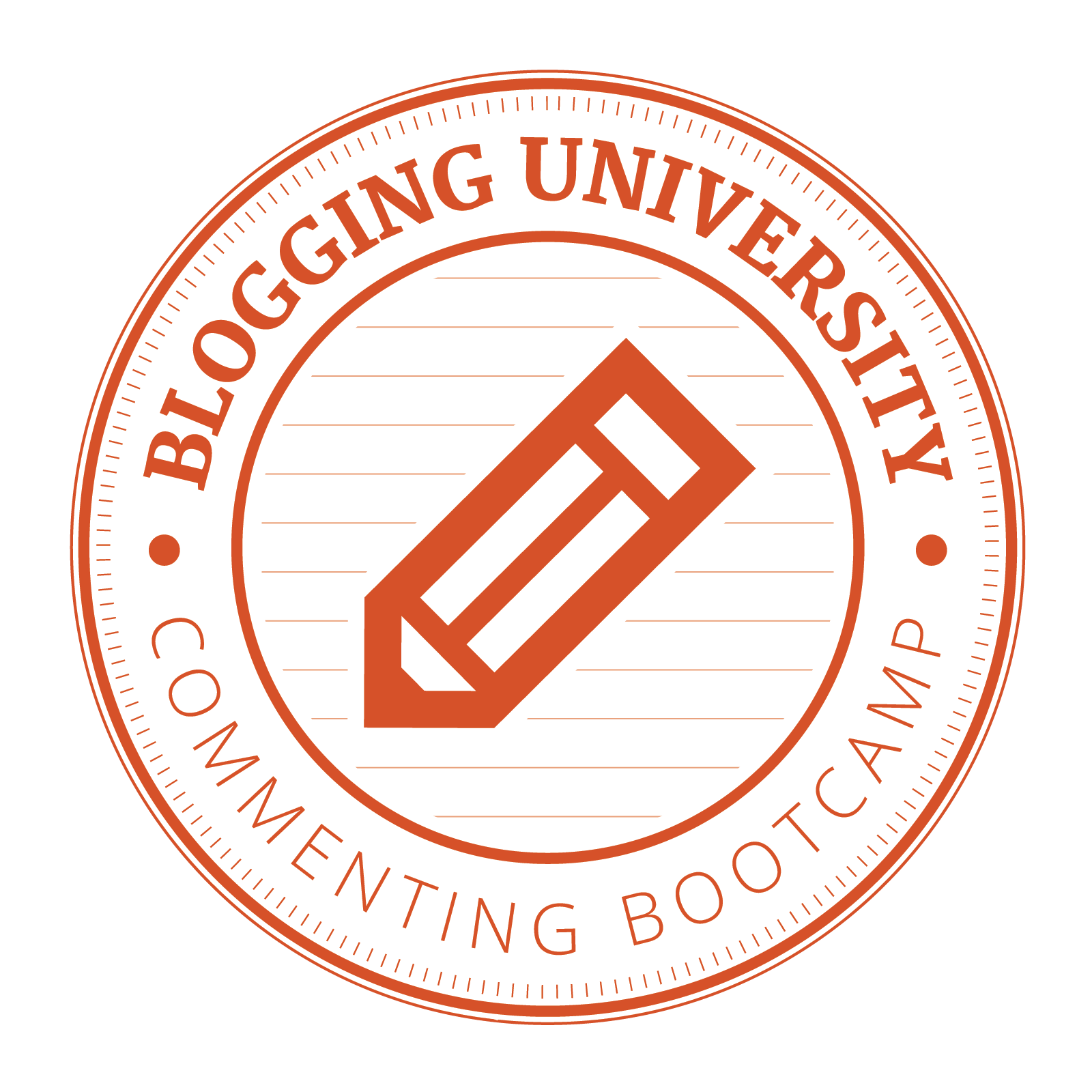 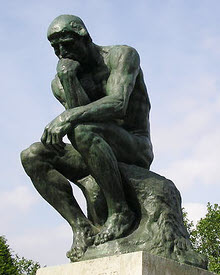 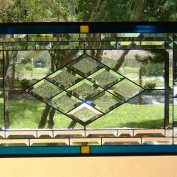 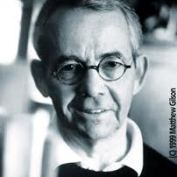 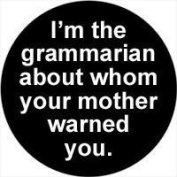